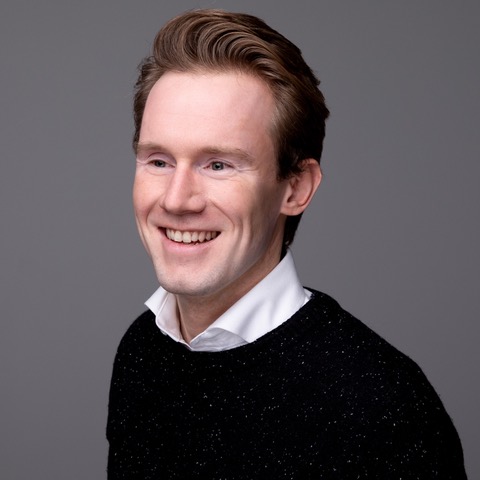 Coach Rick’s athletic roots began in his early years practicing a wide variety of sports. He’s always been inspired to have sports and fitness be at the center of his life because of his brother who suffered from a muscular dystrophy. Which thought him at a very early age that every goal can be accomplished, even if it might seem impossible.

In 2019, he discovered his passion for triathlon and decided to become an Ironman certified triathlon coach. He has since competed in Ironman triathlons, various other multi-sport races and qualified for the USAT Olympic distance National Championships.

Rick is committed to help athletes be successful, create consistency, train specific, and show up on race day ready. He enjoys sharing his knowledge about triathlon with others and inspire them to partake in the sport, live a healthy life and have fun while doing so.

He values honesty and a collaborative mindset with good communication. And believes in a holistic and athlete centered approach where all elements such as work, family, and day to day life are considered to make sure his athletes can enjoy the sport for many years to come.