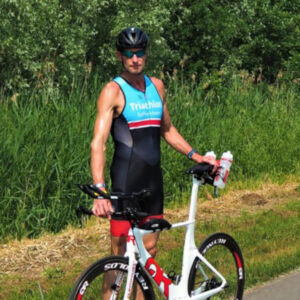 It was a Roman poet who first suggested the idea that a healthy mind is a key part of a healthy body, when he coined the phrase “mens sana in corpore sano”

Exercise is often said to be a mood booster, and something that helps tackle mental health issues – and 2020 has brought that concern to the forefront. With limits on what we can and can’t do, limits on who we can and can’t see, keeping the endorphins flowing is more important than ever.

Research has consistently shown and supported a positive link between exercise and mental state, even attributing exercise to changes in the brain, such as reduced inflammation & creating new activity patterns which promote feelings of calm. Physical activity immediately boosts the brain’s dopamine, norepinephrine, and serotonin levels—all of which affect focus and attention. Alongside the well-known release of feel-good hormones, exercise also distracts you, breaking you out of the cycle of your thoughts, relieving tension & boosting concentration.

How often should you be exercising? As much or as little as you can manage! Any level of exercise is going to release those feel-good hormones, so whatever you can fit in. Any sort of physical movement is going to benefit you, but we’re going to take a look at exercises that will give you an extra boost. Remember – if you’re really struggling, talk to someone.

There’s a reason you’ve heard time and again that running is one of the best exercises for your health. Running is the ultimate in feel good activities, with researchers finding ‘Running causes lasting changes in our ‘feel good’ neurotransmitters serotonin and norepinephrine, both during and after exercise.’ In a 2006 review published in the Journal of Psychiatry & Neuroscience, researchers found evidence that exercise can work in a similar way to antidepressants, alleviating major depressive disorder by promoting the growth of new neurons in the brain.

Running has also been proven to improve sleep, with people getting a more restful night. This, in turn, improves your memory and lowers stress levels.

Swimming is a great low-impact, non-weight bearing option for people who want a fantastic workout without the achey muscles. This is because aerobic exercises such as swimming are known to have a positive impact on brain function and help repair neurons in the brain. Swimming also improves neurotransmitter activity, which alleviates the effects of stress and depression by increasing the production of endorphins that help improve mood.

We are prone to holding our breath during times of stress, so if you’re having a particularly stressful day there’s a pretty good chance that your breathing pattern will be stiff and shallow. Swimming makes you focus on regulating your breathing, which is useful when

regulating your own stress levels. Using the Endless Pool, you can swim continuously, with no turns or stopping just like in open water!

Strength training is an umbrella phrase that encompasses a wide variety of training methods such as circuit training, power-lifting, explosive-dynamic training, and more. Each of these exercises work your muscles in different ways

Exercises like squats, lunges and planks strengthen the core, which leads to better posture, and the research is showing that better posture promotes better mood.

The New York Times published an article on the benefits of weightlifting for preventing and decreasing depression. The article presented data gathered from over 30 different studies that researchers analysed. Their findings showed that consistent resistance training, whether heavy or light, anywhere from two to five days per week, helped men and women, young and old alike, to ward off depression and decrease its symptoms. Additionally, weight training was reported to make participants feel immediately better after completing a workout.

Research has shown that cycling as a daily routine helps grow the brain just in the same way it helps grow muscles. The resilience required in cycling helps build mental strength.

Studies show that just 30 minutes of cycling, particularly outdoors, help improve planning, reasoning, and memory retention. Similar to yoga, cycling can also reduce depression and anxiety. Cycling increases blood flow in the body and the brain, allowing more oxygen and nutrients into the brain, whilst the aerobic exercise can reduce your levels of cortisol, the ‘stress hormone’.

Cyling is also something you can do as part of a group, which further reinforces endorphins. Doing a Wattbike class with your friends is the way to beat the blues!

The ultimate stress-buster, yoga promotes mindfulness, where you focus on the sensations of the present moment instead of being caught up in racing thoughts. You don’t have to think about anything except balancing yourself and your emotions.

Yoga practice changes the firing patterns of the nerves and chemical makeup of the body’s fluids and blood gases that activates a relaxation response. By concentrating on carrying out the specific body posture and alignment of a pose and then holding it as you breathe deeply, the body starts to shift from a state of biochemical arousal and tension to calm and relaxation.

Yoga increases body awareness, relieves stress reduces muscle tension, strain, and inflammation, sharpens attention and concentration and calms and centers the nervous-system. It’s a fantastic way to end your day, as it also has been proven to help sleep patterns. 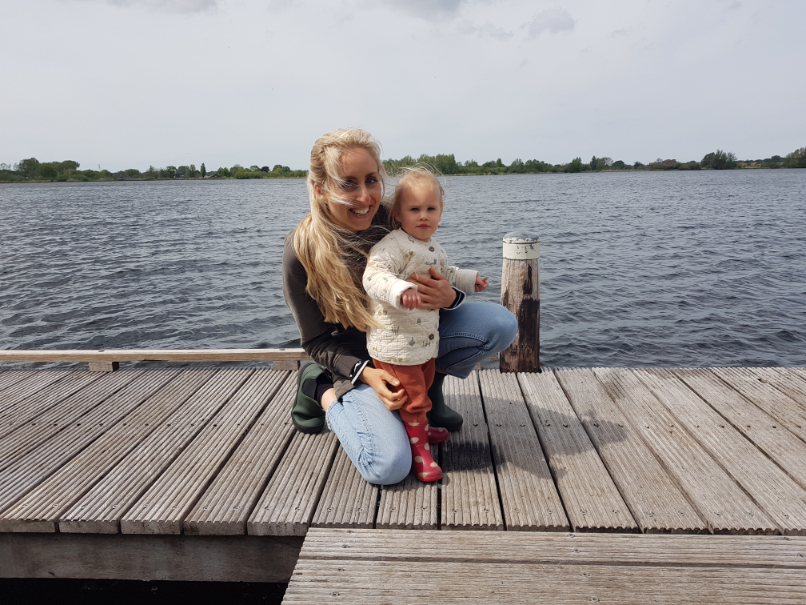 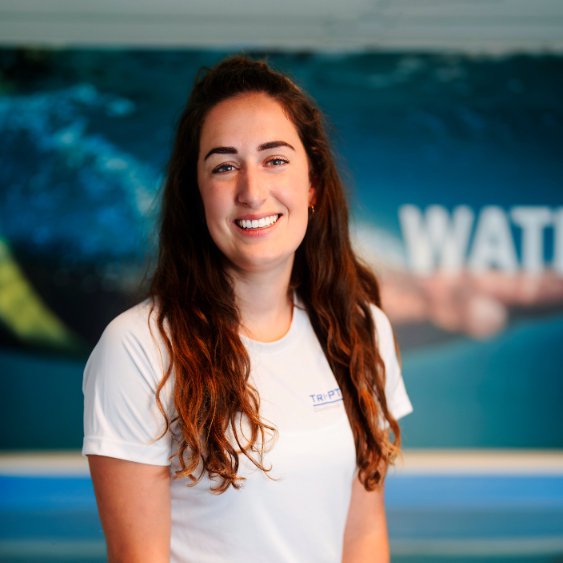 A swim analysis by Iris Kamminga in the endless pool